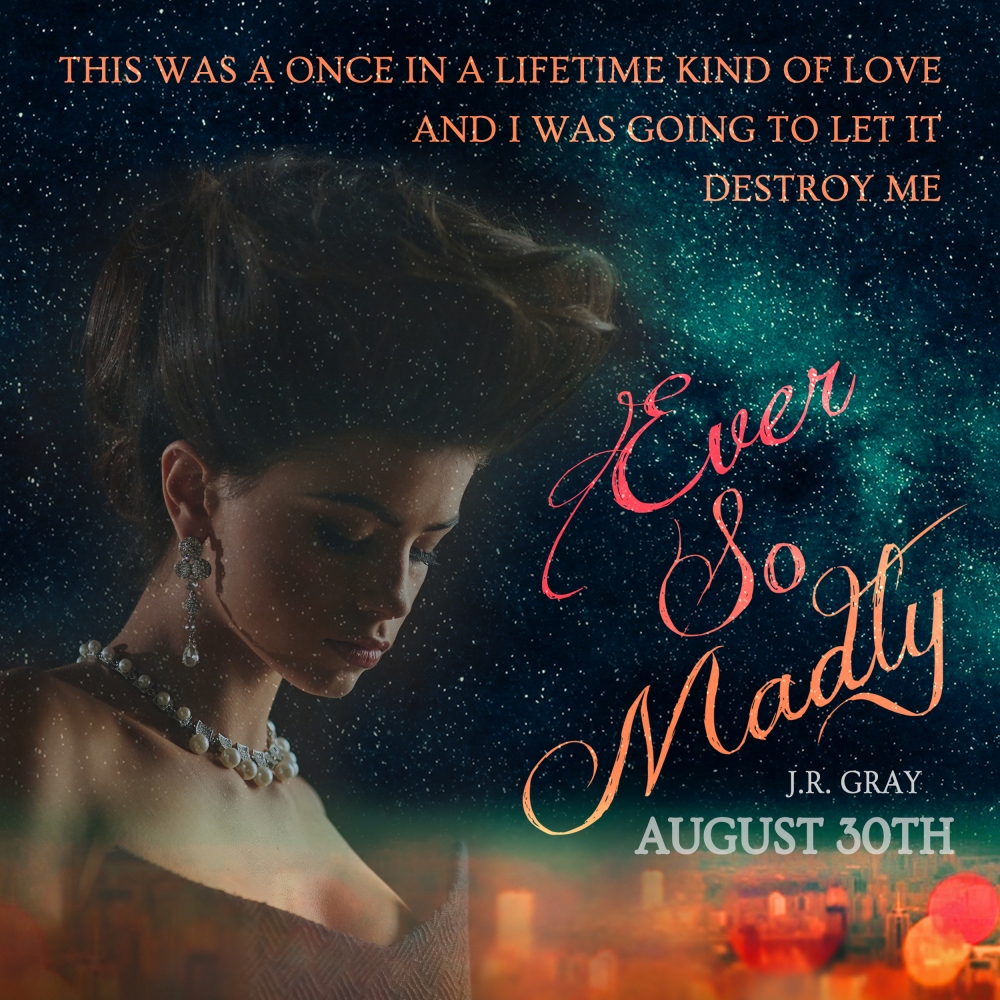 Buy Ever So Madly!

Love is for peasants, nobles marry for power. These are the rules Jocelynn has lived by. She is expected to be the poised and perfect vision of relentless power. Set to inherit the House of Akillie she was bred to rule. Men have never turned her head, until now

Madden achieved the impossible, the first in over a century to escape the life of hard labor and earn a place among the elite. With the chance for a fresh start, he has to stay focused, not damn himself by falling for the one girl forbidden to him.

Madden was an experiment in freedom, and she didn’t mean to fall. But now she can’t live without him. Some choices are easier than others, while some aren’t choices at all. He’s worth running from everything she’s ever known.

Jocelynn turns to a formidable group of rebels to escape her fate. But with a war to be won, the rebels have their own agenda. Drowning in a game of power and politics, Madden and Jocelynn can’t trust anyone if they want make it out alive.