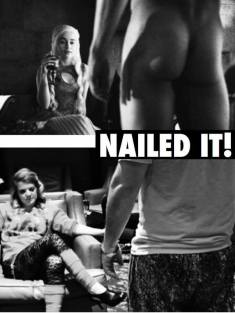 As many of you know, I tagged along with a good friend of mine, Kerry Heavens, to a signing she was doing in Chicago. I grew up in Chicago and a chance to visit the city to ride trains and see a friend from the UK was a chance I couldn’t miss.

I’d never been to a signing before, and damn, it’s an entire different universe in there. I watched JA Huss sign books for 5 hours straight as she was only a couple of tables over and had no less than 30 people in her line at all times. I met a few authors I’d been Facebook familiar with and I had a lot of good laughs with Kerry Heavens and Heather Shere. 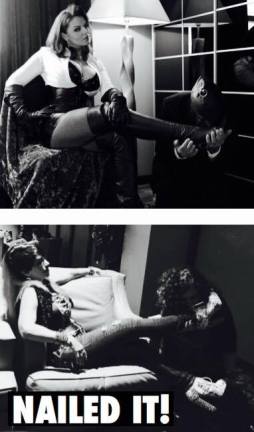 The most fun of the entire weekend was when I came up with a game I am going to call Nailed It, because of the cultural phenomenon in the crafting and baking world of trying to recreate things with little success. The premise of the game was for Heather Share to recreate a photo of my choosing from tumblr. These pictures were not pornagrpahic in nature contrary to what I mostly post on tumblr, but funny, or strange as my taste vary widely.

Through the course of the night, I picked single, and group photos and tasked Heather to recreate them. By the rules she had to get volunteer participation if there were more than one person pictured in the photo. Which involved lots of intoxicated people laughing quite a lot as Heather invited them to play, and then posed with them while I snapped shots. 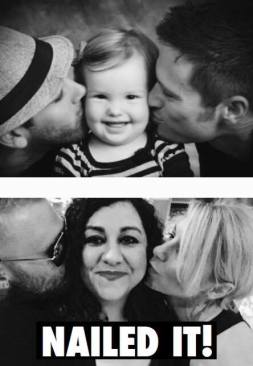 Kerry, the wizard she is with photoshop, quickly putting the photos side by side with the caption ‘Nailed it!’ between them. Below are some of the fruits of our little game. I think Heather nailed each and every picture. Thank you to all the people who played along with our game, and really got into the sprit. We had a blast.

To celebrate the weekend and the fun, Kerry and I are each giving away a book, and some swag from the signing. (Kerry’s giveaway is open to the UK, and mine the US)

When not staying up all night writing, J.R. Gray can be found at the gym where it’s half assumed he is a permanent resident to fulfill his self-inflicted masochism. A dominant and a pilot, Gray finds it hard to be in the passenger seat of any car. He frequently interrupts real life, including normal sleep patterns and conversations, to jot down notes or plot bunnies. Commas are the bane of his existence even though it’s been fully acknowledged they are necessary, they continue to baffle and bewilder. If Gray wasn’t writing…well, that’s not possible. The buildup of untold stories would haunt Gray into an early grave, insanity or both. The idea of haunting has always appealed to him. J.R. Gray is genderqueer and prefers he/him pronouns.

Sparkle, kink and all things ink. That’s what Kerry Heavens is made of.

Writing smutty, sometimes funny romance, with a touch of kink.

Real characters and best friends you wish you had.

A little ink thrown in here and there. 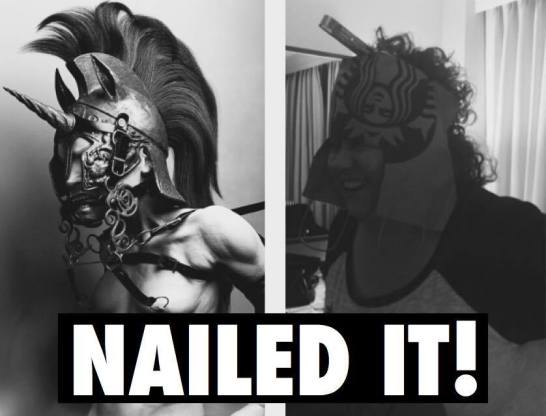 Heather Shere is a wife of twenty some odd years and wants you to know that you get less for murder. She’s also the mother of two adult shaped kids, who she thinks she messed up just enough to make them highly successful individuals, who are also hilarious.
She has a masters degree in snark and nothing entertains her more than someone who can word battle with her. She considers herself an awesome cook and an expert baker but wants to eat out most days, however nothing is made ‘the right way’ unless she makes it herself.
When she gets bored she likes to tinker with different hobbies like crocheting, scrapbooking, stamping and card making. Her newest and most fulfilling passion is writing and she welcomes you into the deep dark depths of her mind.