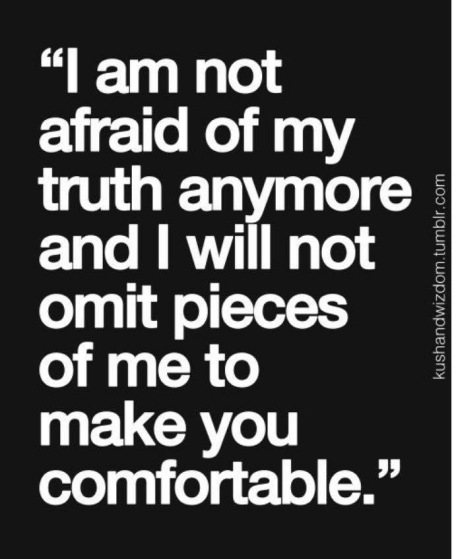 Gender is personal, it’s something we are born feeling, and something we spend our lives exploring. Gender isn’t parts, or body type, or even the cultural view forced upon us via marketing since birth. I’ve spend my entire life fighting against norms while trying to figure out who and what I am without a vocabulary to explain myself.

Misgendering is an issue most cis people never have to deal with, so it’s downplayed. It shouldn’t be regardless of how hard it may be for some to understand. Misgendering is a shitty thing to do. I’m going to say it again. It’s horribly shitty. The definition of misgendering for those who may have never heard of the term, taken from the oxford dictionary is: referring to (someone, especially a transgender person) using a word, especially a pronoun or form of address, that does not correctly reflect the gender with which they identify.

It’s degrading on many levels. Some people laugh it off, or deal with it, but I can tell you from personal experience it like a constant devaluation. It’s someone saying through their actions that who you are doesn’t matter to them. Misgendering is a huge slap in the face, saying, ‘I’ve labeled you and fuck how you feel.’ It’s not an ‘I forgot’ or ‘I’ve known them so long as such and such so it’s a learning curve.’ These are excuses put forth by people who don’t value the person they are misgendering. You either see them correctly or you don’t.

Think about it. We go through everyday life using pronouns with such fluency we don’t have to think about it. So when someone goes out of their way to tell you their gender that is how you should see them. For most of us, coming out is a process, a painful one, we didn’t one day wake up and decide to change our pronouns. This is how we’ve always seen ourselves, but coming to terms with it, and in the hostile environment put forth by some, makes this decision a tough one. It’s possible we didn’t have the right words to describe ourselves, but believe me when I say coming out wasn’t done lightly.

I’ve seen this on the news a lot lately when referring to Caitlyn Jenner. Reporters or people will say, “Formerly he used to go by Bruce Jenner Olympic athlete.’ She may have been called Bruce when she wasn’t out, but she didn’t just wake up one day and decide to be female. She’s always been female. By placing the emphasis on what she used to be is deliberately devaluing her coming out.

We have to change our collective view on people. Language makes this difficult because it forces us to put people into boxes they don’t necessarily fit in. I love the new trend I’ve seen on twitter and tumblr of people putting their preferred pronouns in their bios. It gives us a way to speak to them in a manner they prefer without confusion, without taking into account what they may look like. Not everyone has the luxury of ‘passing.’ Some of us can present easily how we feel inside. Others will never have that luxury because of the cost of surgery, or genetics, or many other factors. I’m lucky that for the most part I can go either way, there are still some parts of my anatomy that will always stress me out, like for most people who feel they are not the gender they were assigned at birth. This has partly led to my not liking small talk or having to deal with new people. I don’t know what to expect when entering those situations, and whereas for the most part explaining how I view myself isn’t an issue, it still can be disheartening when I come across people who either have no idea what I’m talking about, or people who believe what I am is wrong, or a choice, or unnatural. I can tell you it gets exhausting.

I’ve always been genderqueer. Always. I didn’t see gender as a child. I didn’t understand the separation. We aren’t taught how to identify, we are taught what ‘should’ be boyish and what should be girlish, which is another entire problem. In my mind I’ve always been both. Different parts of both, but still both. I’ve always used male pronouns for myself in my head.

If someone takes the time to tell you their gender, there shouldn’t be anything else for you to identify them with. Give them the gift they deserve of viewing them how they view themselves. If you have the room and the inclination add your preferred pronouns to your bio cis, trans* or other it makes a rather nice statement that we aren’t defined by appearance. 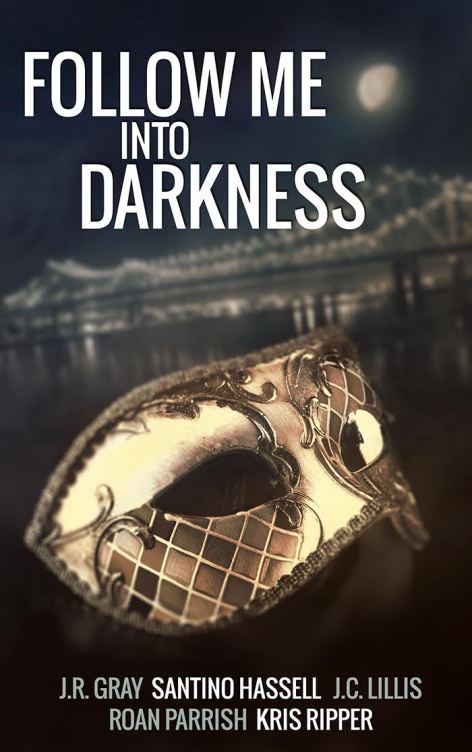 Finish all the things for Judith.

Freak out over CH release stuff.