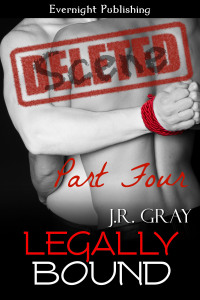 This scene proceeds the book so it’s safe to read. No spoilers. 18+

Daniel tore himself away from his touch and sprawled out on the king-sized, wrought iron bed. Rafael’s eyes followed his movements as he meandered over, tugging his tee over his head. Daniel curled his abs to get a better view of him. Rafael had a line of hair that ran down the center of his cut stomach, and Daniel reached out to drag his fingers through it as he climbed into bed to join him.

Rafael pushed his hand away. “Lay back.” He dropped his head, licking over the underside of Daniel’s cock. It jumped off his stomach towards his warm tongue. “Like that?”

He moaned his response, all thoughts leaving his head except the feel of Rafael.